More than a year ago, inspired by the impressions of a train journey from Zittau to Dresden, I followed this route by bike and camera and the connection Zittau – Goerlitz to document the condition of the stations and my observations. The results of that time can be found in the form of two photo series in the article: Suspended? Provincial railway (-stations) in Eastern Saxony

Even then, there was the idea of continuing the project and including the stations along the Bischofswerda – Goerlitz, Goerlitz – Cottbus lines (to Schleife, the last station in Saxony) and between Hoyerswerda and Goerlitz (Uhyst and Niesky) in the observation. The project was realized during Pentecost and the results summarized in two photo series. 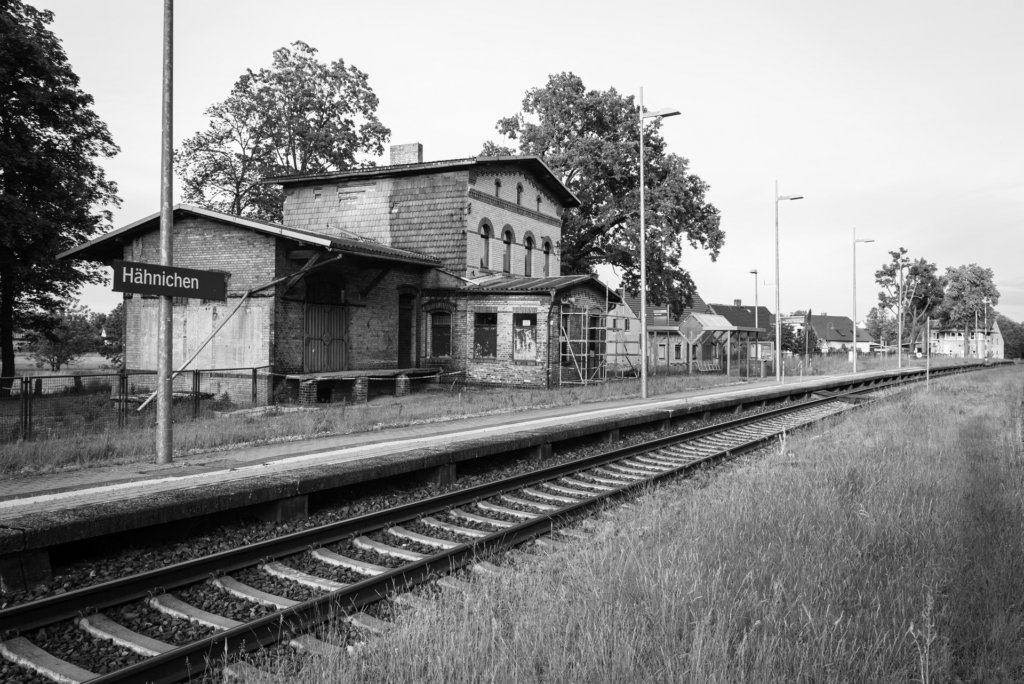 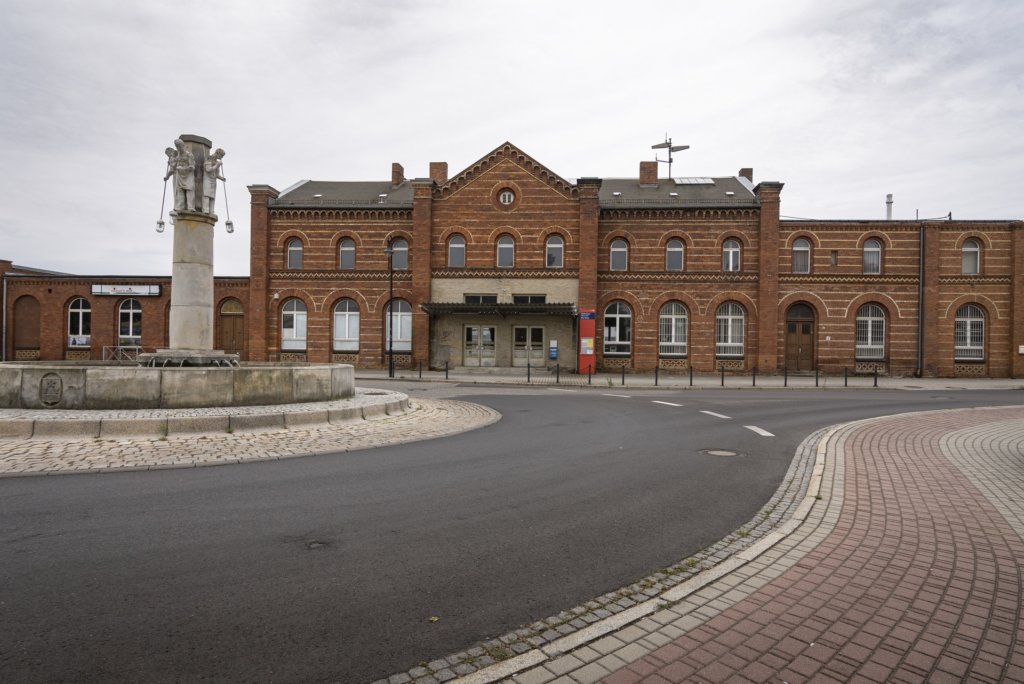