… dominated by coal mining and iron and steel production, was and is considered one of the dirtiest regions in Europe. Since the political changes of 1989, and especially after the accession of Poland to the European Union in 2004, a comprehensive process of transformation is taking place, which will take decades to come. Many of the oldest mines have been shut down and ironworks dating back to the era of the German Empire had been demolished.

The photographs taken between 2011 and 2013 during three trips to the Upper Silesia region document the state of affairs. At the center of the photographic works are above all the historic industrial and residential buildings, everyday scenes and signs of change.

Note: Clicking on a photo starts the related gallery view. 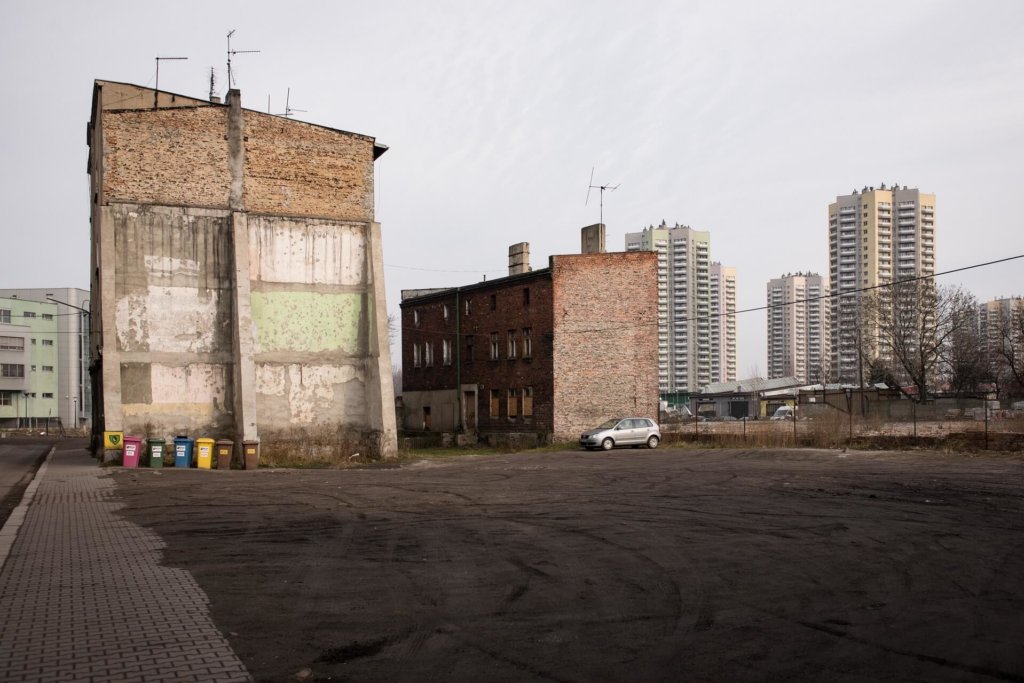 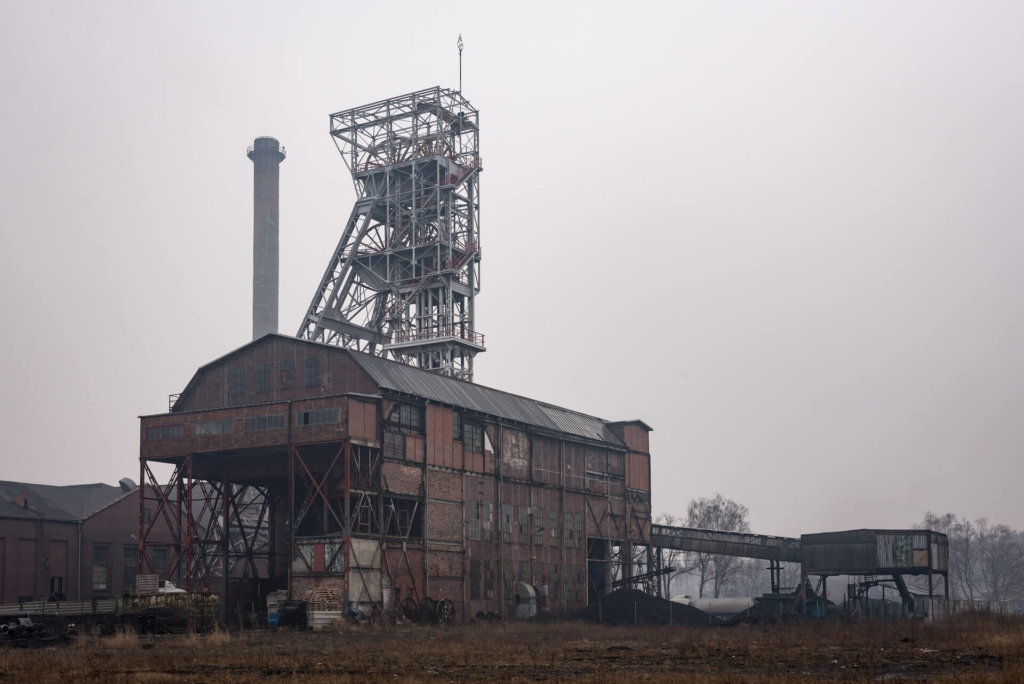 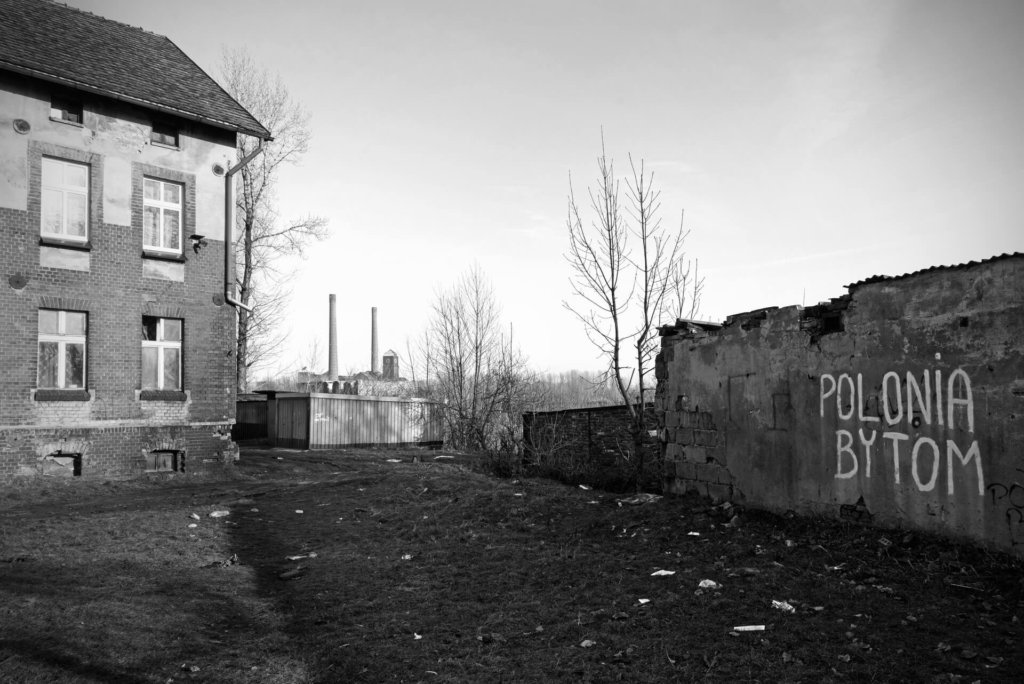 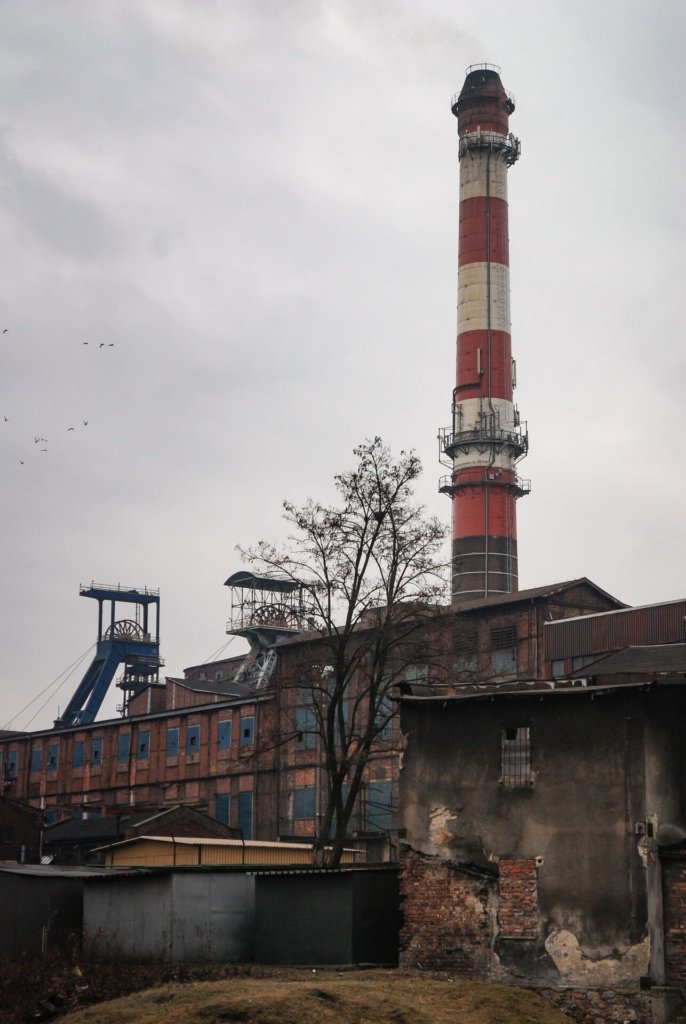