About 1000 kilometers lie between the Upper Silesian and the Rhine-Westphalian industrial area. In the past few years, I have covered the 500km in eastern direction several times to realize the photo project Górny Śląsk. In 2019, I headed west to visit an industrial region with a similar history for the first time.

Both regions were and are dominated by the mining industry, whose decline and the associated transformation processes in the Ruhr area began at the end of the 1950s, while in Upper Silesia the change began with the fall of the Iron Curtain and with the accession of Poland to the European Union drive accelerated.

The last active colliery in the Ruhr area was closed at the end of 2018. Poland holds the leading position in Europe in terms of coal, although production is on the decline, but still represents the backbone of Polish heavy industry.

The change in the Ruhr area is far advanced, dumps are greened, abandoned factories and brownfields became landscaped parks. However, awareness of the cultural value of the remains and evidences of industrial history also grew in the early 1970s. Exemplary here  Zollverein colliery and coking plant, today recognized UNESCO World Heritage Site, the Landscape Park Duisburg-Nord and the colliery Zollern, Germany’s first industrial monument whose demolition was prevented in 1969.

Primarily in these places, the photo series were taken:
Note: Clicking on a photo starts the corresponding gallery view. 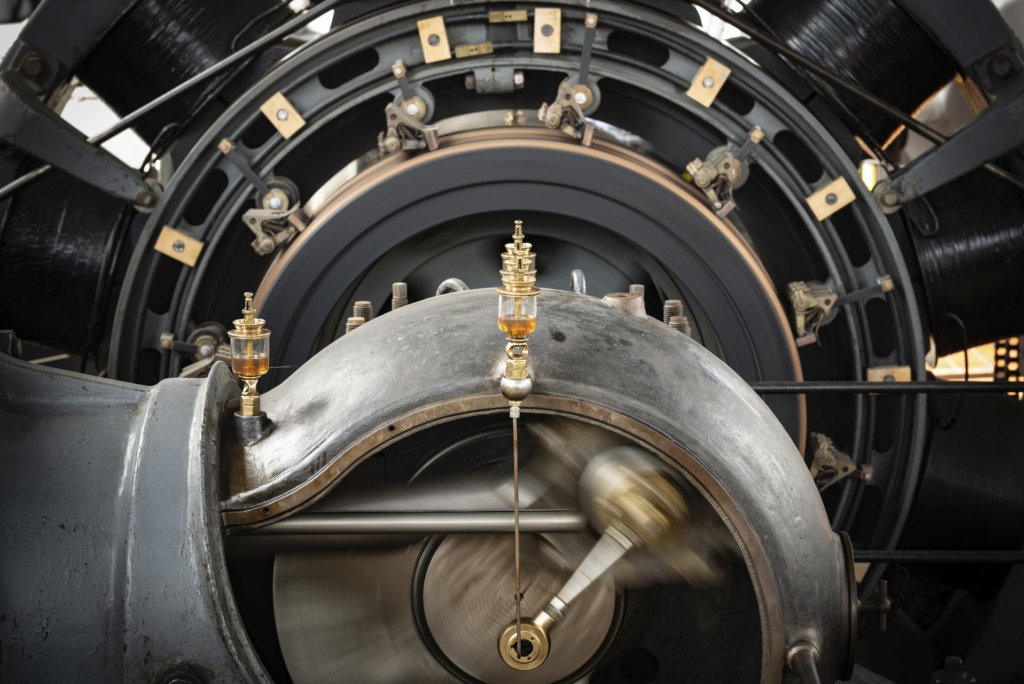 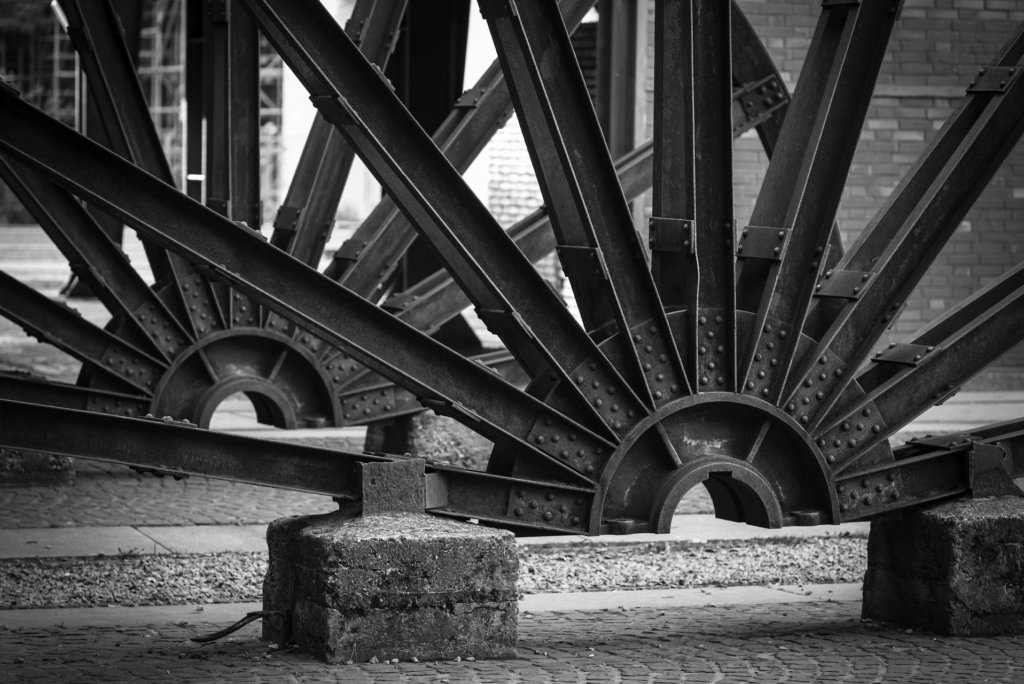 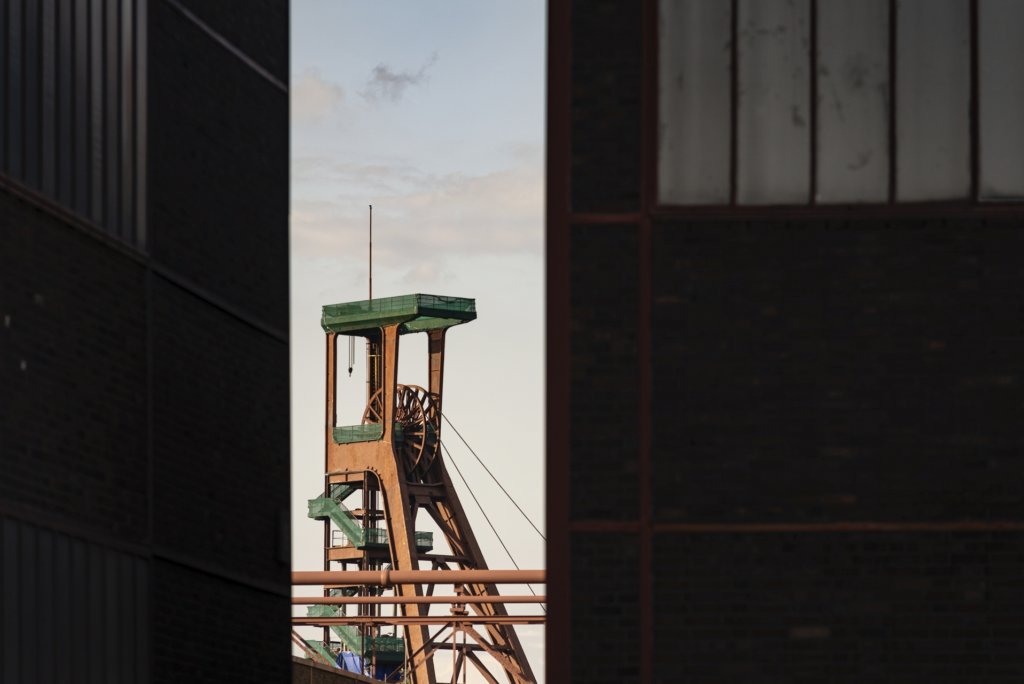 colours of the ‘Pott’ 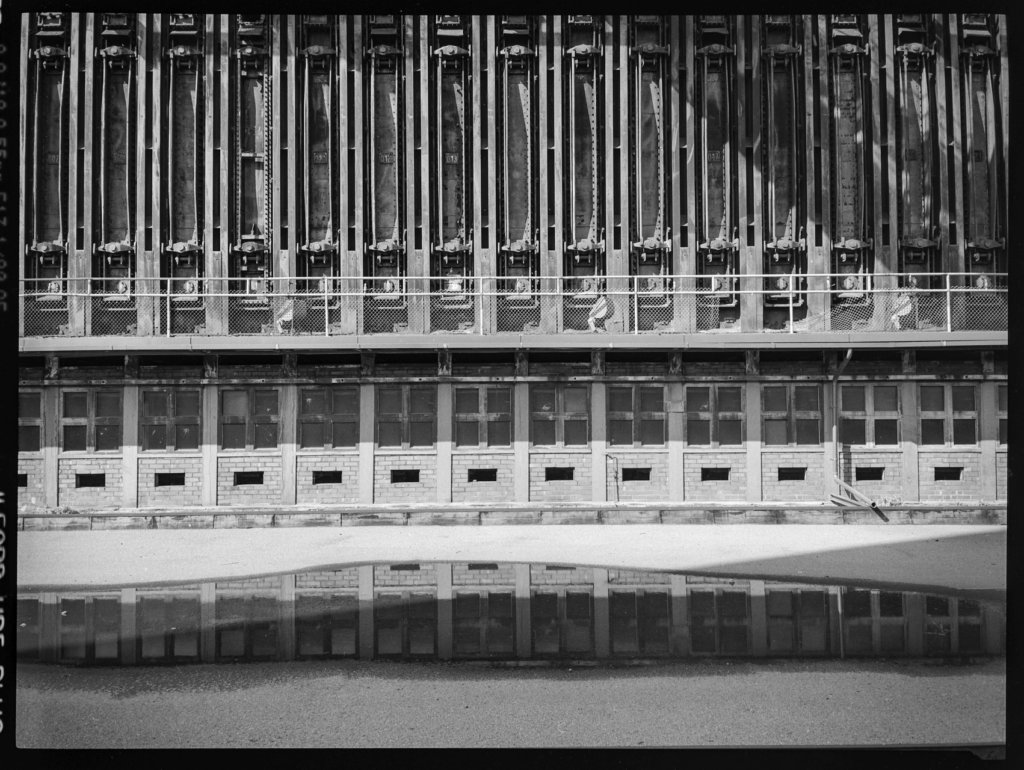 Note: Clicking on a photo starts the corresponding gallery view.