A trip by train from Zittau back to Dresden in autumn 2018 inspired me to a small photo project whose implementation could be realized in the Easter season 2019. With bike and camera I traveled along the railway lines between Bischofswerda, Zittau and Görlitz.

20 years after the company Deutsche Bahn began to sell more than 2,000 train station buildings and properties in Germany on a large scale, because they were considered unprofitable, the effects are now clearly visible. While larger towns have been willing and able to maintain and modernize their stations, many others, either in the hands of speculators or regrettably failed private enthusiasts, are decaying.

What makes the sometimes difficult bearable state of the buildings with people who use stations like Putzkau or Neusalza-Spremberg daily on the work or school route? 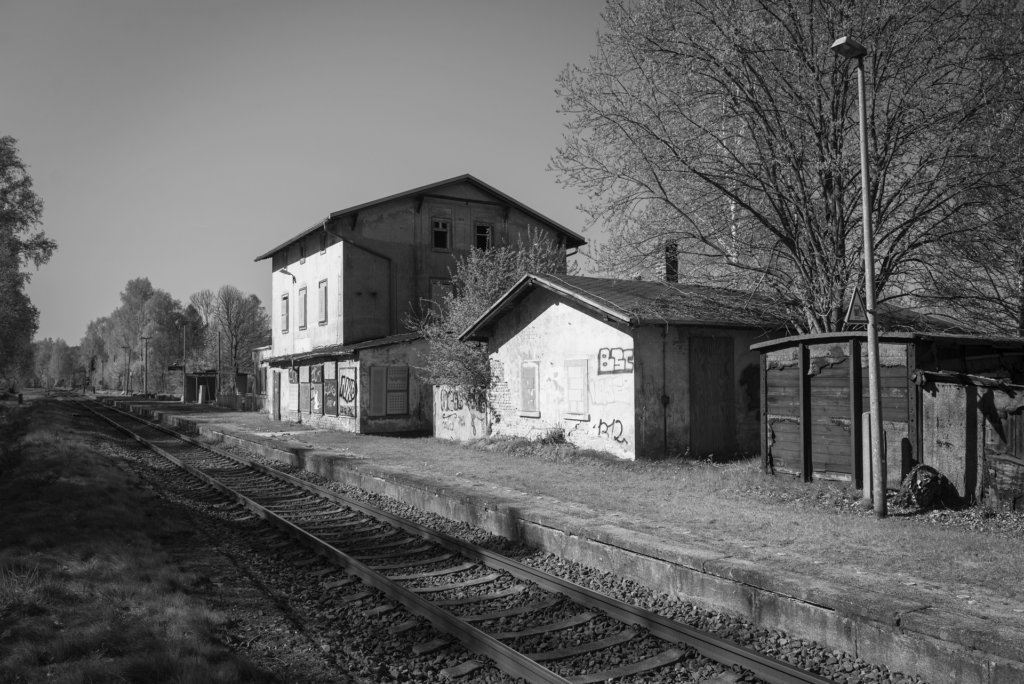 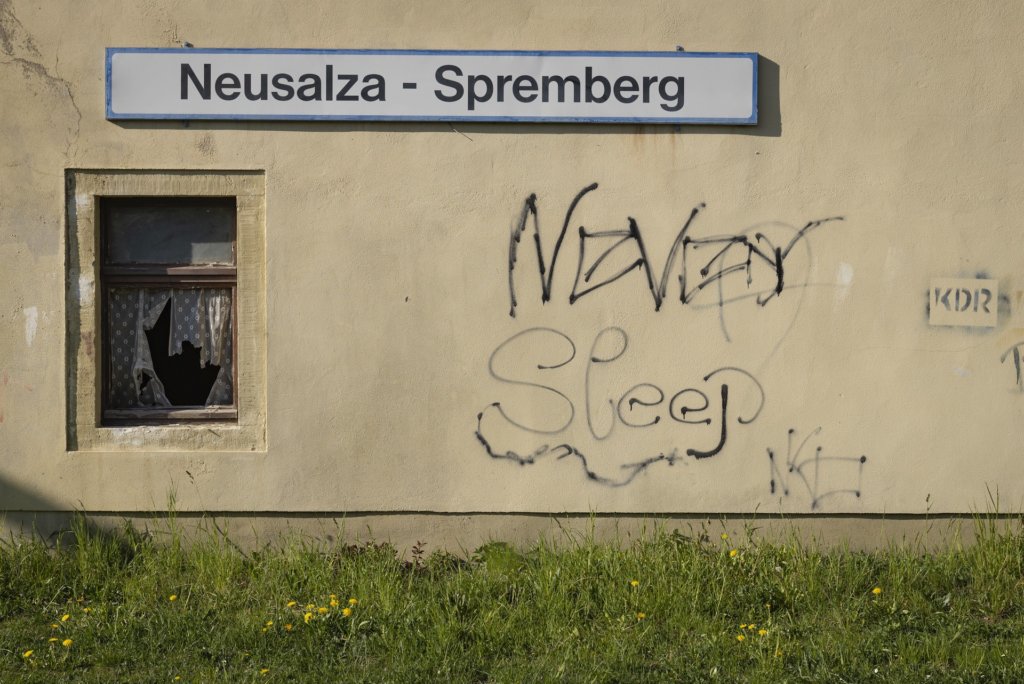 In some places, humor was proved and the unused and fenced building was provided with train-specific caricatures. 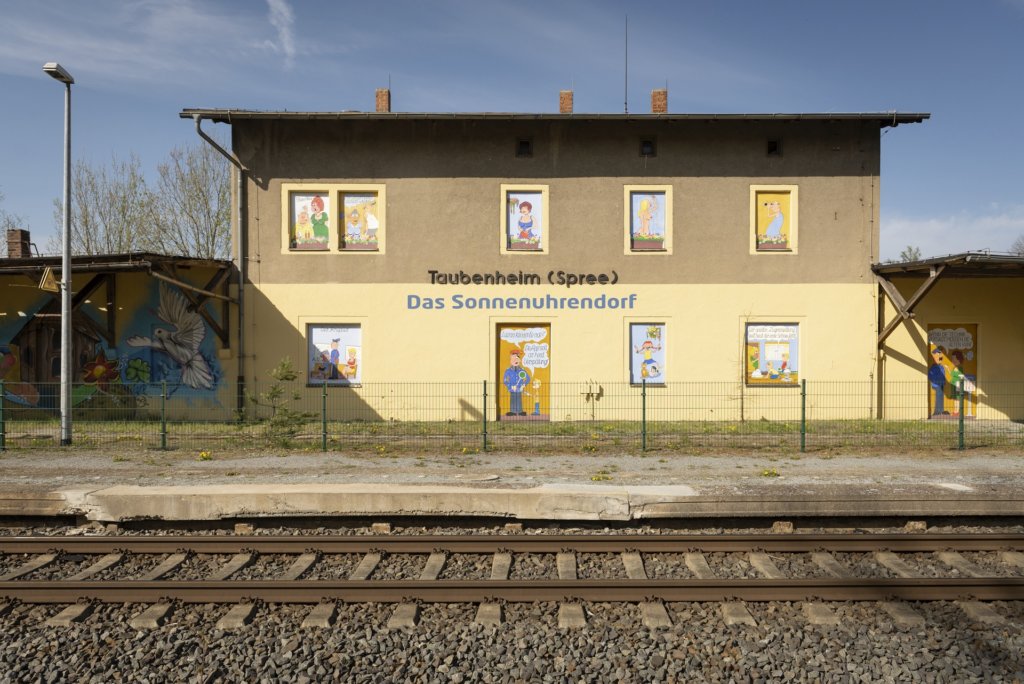 Often the power is enough only for a sarcastic comment. 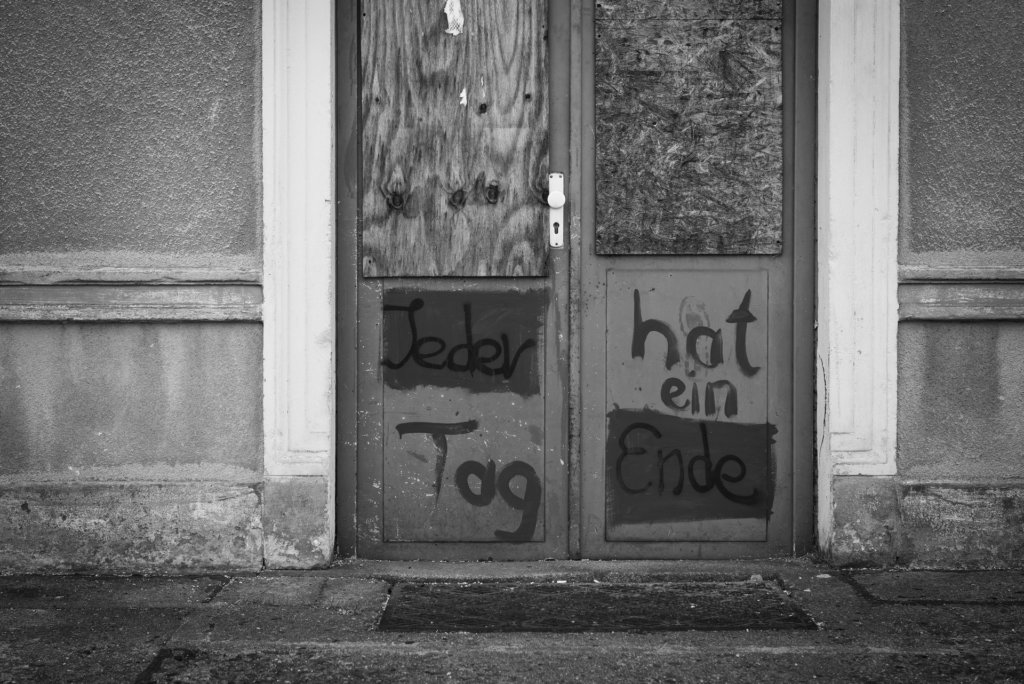